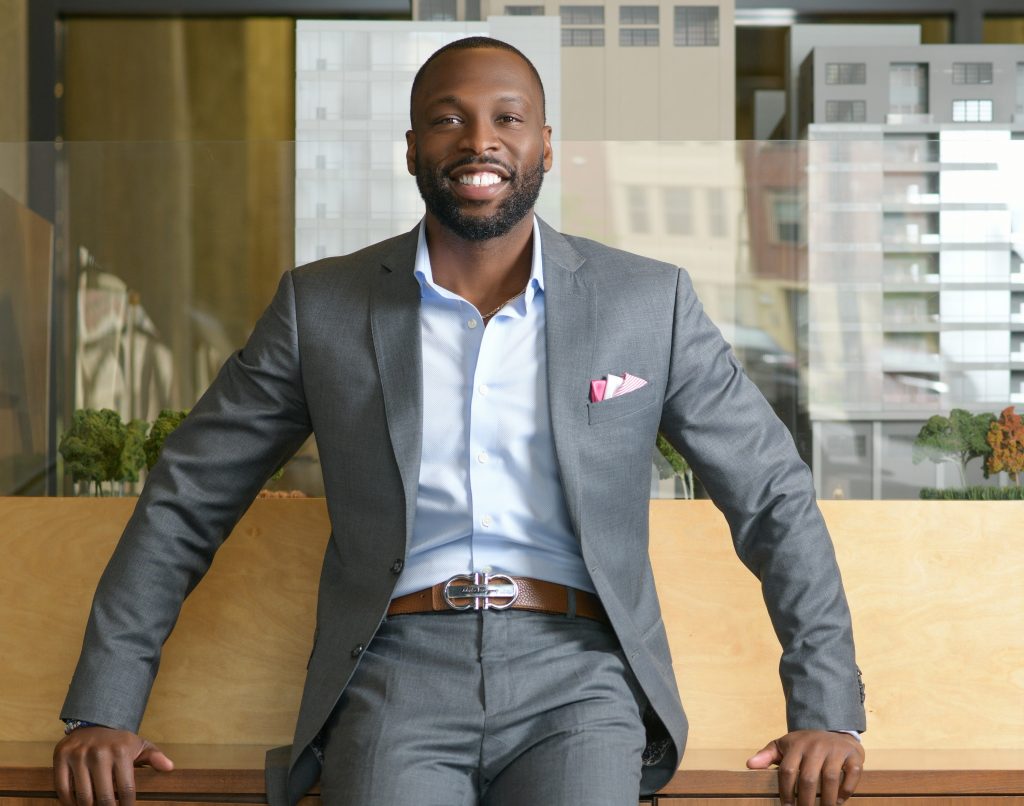 Jeffrey is the founder and CEO of Emerald Score. Jeffrey has become a big gun in the financial industry, but it is nothing short of a personal journey that changed his life forever.

Jeffrey Oboite did everything he was told growing up to become successful. He studied at a professional school, earned his doctorate, worked hard as a pharmacist and a cloud engineer, and eventually acquired properties. True enough, Jeffrey lived what some might call a luxurious lifestyle living in a high-rise condo in the DC Metropolitan area, drove two exotic cars, and even managed several businesses.

But no one ever told him about one crucial component: Great Credit.

With Jeffrey’s businesses, there was a struggle to support it financially due to lack of funding as a result of bad credit. He wanted his entrepreneurial career to grow, but he realized that he lacked access to the necessary capital to scale his businesses further. Jeffrey was on the verge of giving up, but was still determined to self-educate himself, and that is when Jeffrey met a life-changing mentor who generated eight figures in sales across his businesses. He coached Jeffrey on the power of leveraging large amounts of funds with credit to position himself for growth in business.

His mentor told Jeffrey that he could give him the funds he needs or give him the “keys to the kingdom”. Those keys were the insight to how to truly be dominant in the credit industry and learn the power of leveraging a restored credit profile. It produced life-changing results. Jeffrey was able to clean up his credit and position himself to qualify for US$ 300,000 in funding within a year. This access to capital helped him scale his business to gross over US$ 1,500,000 in sales within 12months, and an additional $2,300,000 the following year.

The mentor introduced him to game-changing strategies, trade secrets, and knowledge on building good credit. He turned Jeffrey Oboite’s life around, and today, he is determined to share what he learned from his financial coach and his journey to others.

Jeffrey wants to transform thousands of lives in the country by strengthening their decision-making power through knowledge.
Jeffrey Oboite built Emerald Score to address the massive gap in financial literacy in the United States. The company is client-centered, which guarantees that their clients are not served with excuses but direct results.

Here at Emerald Score, we’ve helped thousands of clients secure millions in funding, but more importantly grow in their acquired wealth. An empowered mind results in an empowered life.

This concept is something that Jeff not only practices in business, but in life. Jeffrey is involved in many community outreaches and engagements. Jeffrey runs his non-profit entity, “Jeff Oboite Foundation”, that focuses on impacting and transforming the lives of the inner city youth in Baltimore, MD. It’s not just enough to put money in people’s hand, but knowledge and a strong support system as well, which are the things that define Emerald Score and its leader and CEO, Jeffrey Oboite.